A single regular chalk block is cheaper than liquid chalk, but this doesn’t take into consideration the difference in quality and the longer lifetime of the liquid chalk.

Liquid chalk has many advantages over regular chalk, you can read about them here. Typically, a 250mL bottle of liquid chalk will outlast several chalk blocks.

In the long term, liquid chalk ends up being cheaper. In part this is because you need less as it sticks better to the hands and the fact that there is less mess.

The other reason is that chalk blocks have air pockets and therefore have a lot less chalk. If compared, the weight of a typical chalk block is about 50g. A 250mL has several times as much chalk in it, even if the alcohol volume is taken into consideration.

By Vic
Vic is an entrepreneur and Founder of Liquid Chalk. He has been in the fitness industry for over 5 years as a personal trainer and has an interest in calisthenics street workout and gymnastics. 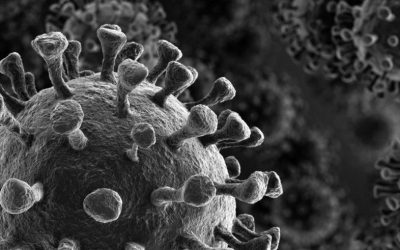 COVID-19 has ravaged the entire world, and continues to take a huge toll on human life and the economy at large.  The fitness industry has been one of the hardest hit by the COVID-19 pandemic sweeping over the entire world. New forms of targeted lockdowns are being... 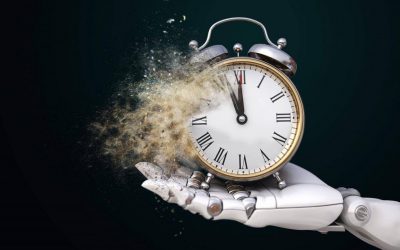 How Long Does Liquid Chalk Last? 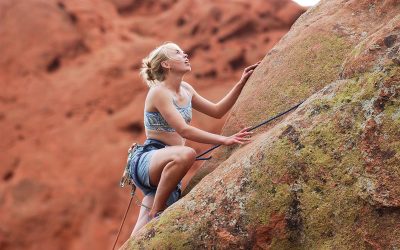 Liquid chalk is the perfect solution for rock climbing and bouldering. Climbing sports are riddled with accidents, often occurring as a result of climbing conditions. Grip is one of the most important elements of a good climber. This is a combination of a climber’s...